As many as 33 physician and dentist candidates ran for Congress in the 2018 cycle, and 16 physician/dentist candidates made it past their primary election to compete in the general election race. With the majority of races having been called, four health care providers will join the new Congress to boost the number of health care providers to a total of 22 — 17 are physicians and five are dentists. 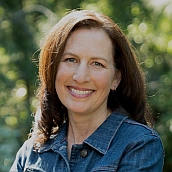 Dr. Schrier won the open seat vacated by seven-term incumbent Rep. Dave Reichert, who announced his retirement from Congress late 2017. Dr. Schrier campaigned on a health care platform, advocating to strengthen the Affordable Care Act (ACA) and for policies that will increase access to affordable, high-quality care. Dr. Schrier is the only female physician member to serve in the 116th Congress and the first female physician to serve since the 113th Congress.

Dr. Joyce won the open and newly drawn seat in Pennsylvania with 70 percent of the vote. Dr. Joyce joins the freshman class as the only incoming specialty physician. During his campaign, Dr. Joyce was a notably strong advocate for veterans’ health care and has voiced his desire to push for increased spending to ensure all veterans are able to access quality health care. 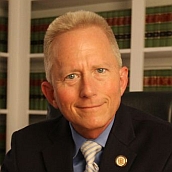 Dr. Van Drew won the seat vacated by long-term incumbent Rep. Frank LoBiondo, who announced his retirement from Congress after serving 12 terms. Dr. Van Drew is the sole dentist in the freshman class of the 116th Congress. Having served in the state assembly and as a former state senator, Dr. Van Drew has political experience and has built a reputation as a coalition and consensus builder who works across the aisle. He campaigned to serve as a legislator who will work to find bipartisan solutions. 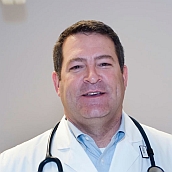 Dr. Green won the open seat that was vacated by Rep. Marsha Blackburn, who ran and won the open Senate seat in Tennessee. Dr. Green is a two-term state senator and veteran who ran on a platform primarily focused on reducing the federal debt and reducing regulatory burdens.

AGA PAC supported the successful races of several physician and dentist candidates, including: