Gallstones are parts of the bile stored in the gallbladder, such as cholesterol and bilirubin, hardened into solid matter. Symptoms can be pain in the upper abdomen, vomiting and sweating.
Download PDF
Overview The most typical symptoms of gallstones (gallstone disease) are:

When gallstones are suspected, routine liver blood tests are helpful since bile flow may be blocked and bile may back up into the liver. Other tests your doctor may do are: 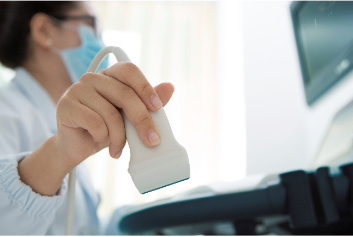 The best tests to find stones in the bile duct are: These tests may carry some risk. It is important to talk to your gastroenterologist about which test is best for you.
Treatment

When gallstones are not causing symptoms, treatment is usually not needed. When there are symptoms suggestive of gallstone disease and tests show gallstones, the common course of action is surgery to remove the gallbladder.