Get to know this rock star IBS researcher and mom

Meet our AGA Research Foundation researcher of the month: Dr. Meenakshi Rao. Her research contributions around sex differences in the appearance of GI disorders could lead to more effective and personalized treatments for patients with IBS.

AGA Research Foundation pilot awards are an invaluable tool for investigators — they provide seed funding to explore promising new lines of research and generate preliminary data for larger grants. So, when Meenakshi Rao, MD, PhD, received the 2016 AGA-Takeda Pharmaceuticals International Research Scholar Award in Neurogastroenterology, she was able to double down on a project to identify why men and women with irritable bowel syndrome (IBS), the most common but least understood of all digestive disorders, report different symptoms and respond differently to treatment. Based on her recent accomplishments, we’re excited for you to get to know Dr. Rao, assistant professor of pediatrics at Harvard Medical School, and our AGA Research Foundation researcher of the month.

The Rao lab AGA-funded project focused on building upon Dr. Rao’s previous findings, which showed that disrupting nerves in the bowel had vastly different effects on males and females. These surprising results led Dr. Rao to explore whether sex hormones, such as testosterone and estrogen, might regulate how well things move through the bowel. Dr. Rao believes that identifying the underlying causes for sex differences in bowel function could lead to more effective and personalized treatments for patients with IBS. You can read the specifics of Dr. Rao’s research in the October 2017 issue of Gastroenterology and the October 2018 issue of Journal of Neuroscience. 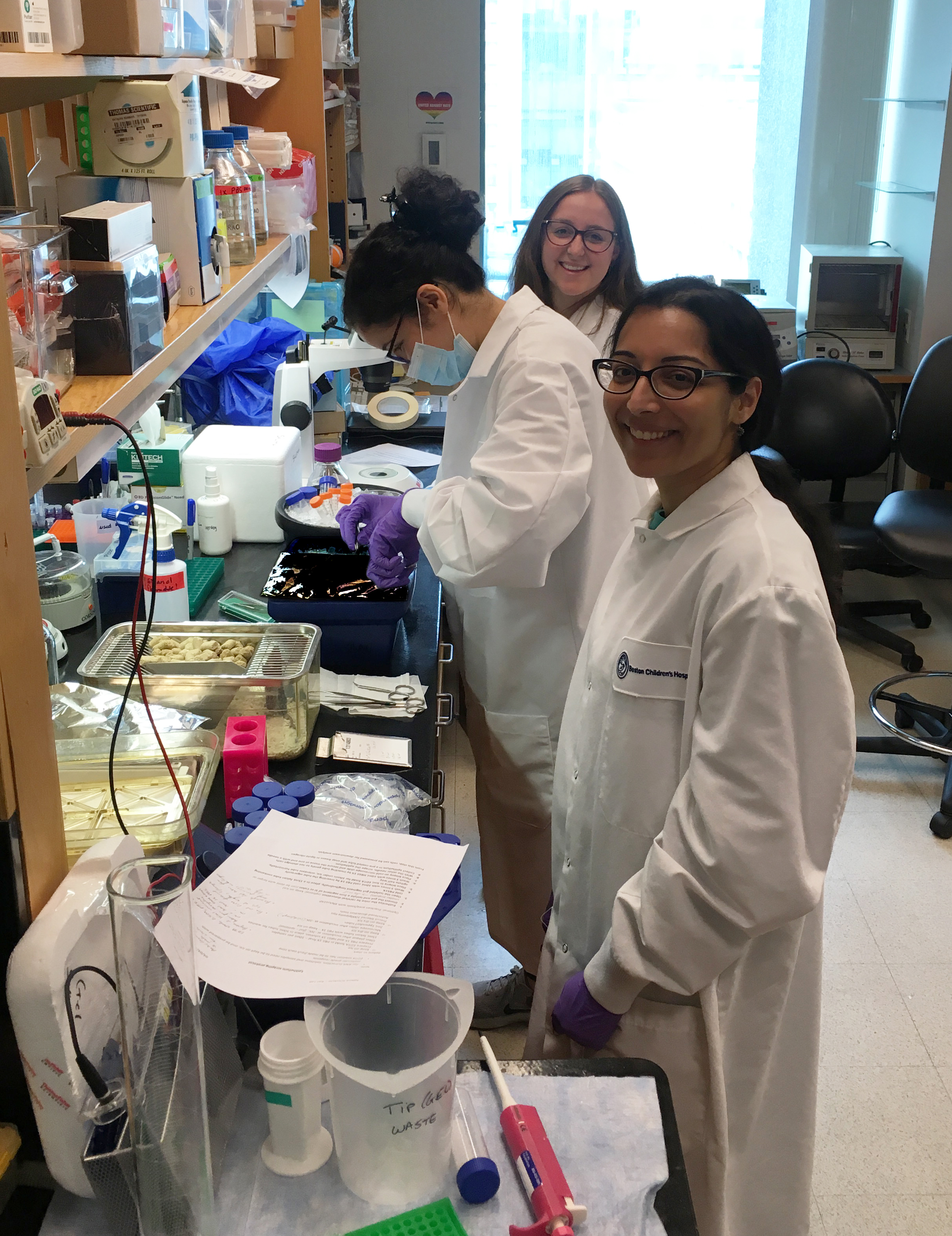 IBS symptoms tend to vary for women and men. Women typically present with constipation while young men with IBS more commonly report diarrhea. Over time, as men age, however, they tend to experience more constipation, Dr. Rao says. “Sex hormones might be signaling directly to the nerves in our gut and playing a role in these sex differences,” Dr. Rao says. “It might mean we can’t think of this as one disorder. IBS in a male may be different than IBS in a female, and that could change how we approach diagnosis and treatment.”

Dr. Rao received the AGA award in 2015, when her son, Avinash, was age 2. She acknowledged the delicate balancing act of raising a family and advancing her research.

“A lot of things were happening at once,” she said. “As a young parent, having the support of this award and having a technician (made possible by the award) made a big difference.” 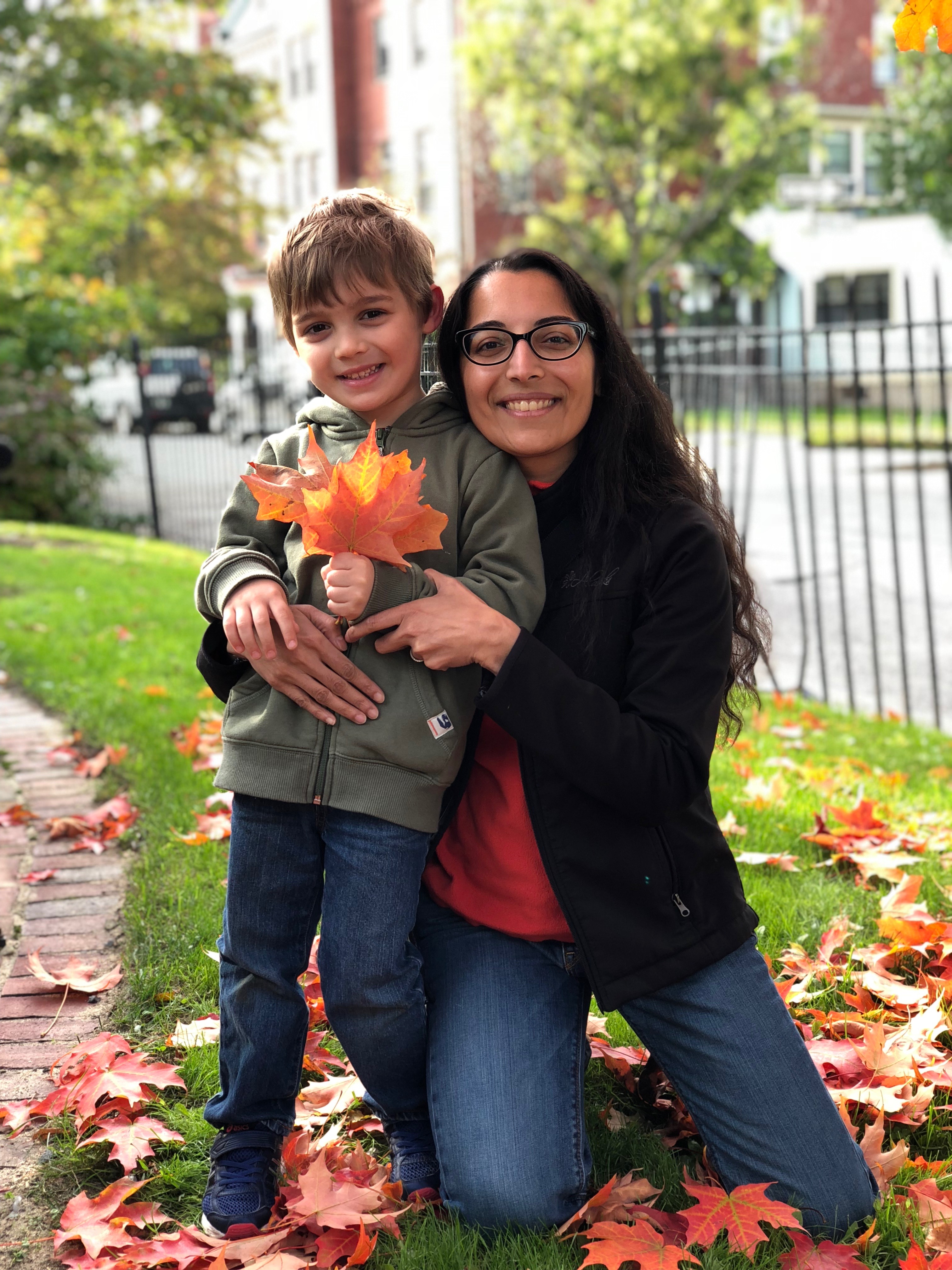 Her son, now 5, is growing up in a science-centric household as Dr. Rao’s husband is also a scientist. Not surprisingly, Dr. Rao says, her son is becoming a budding scientist.

“He talks about experiments all the time,” she says. “He even articulated to me the other day why we work on mice to learn how to help people. l never taught him that. I was floored.”